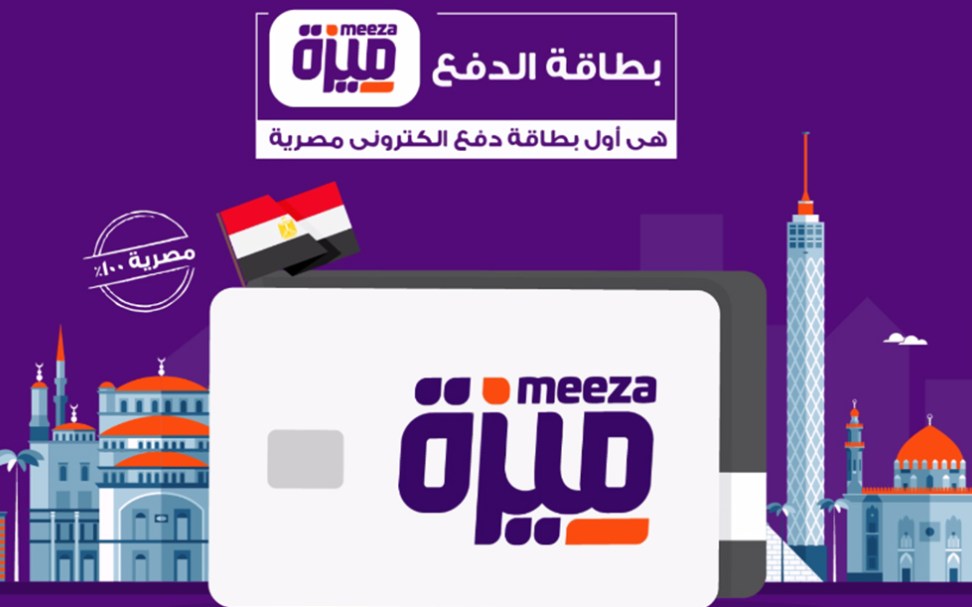 The PayFort – DHL partnership covers 8 countries in the Middle East and North Africa region. Payfort, an electronic payments company, a subsidiary of Amazon, announced that it entered into a partnership with the DHL Express company in the Middle East and North Africa to enable the latter’s customers in Egypt and the region to pay for shipping their parcels over the Internet, in currencies. Local authorities in their countries, using credit and debit cards, which provides them with protection and safety in the face of security risks, and electronic exploitation operations, according to what was reported by “Trade Arabia” site.

IATA clarifies the drivers of performance in the world of aviation 2020.