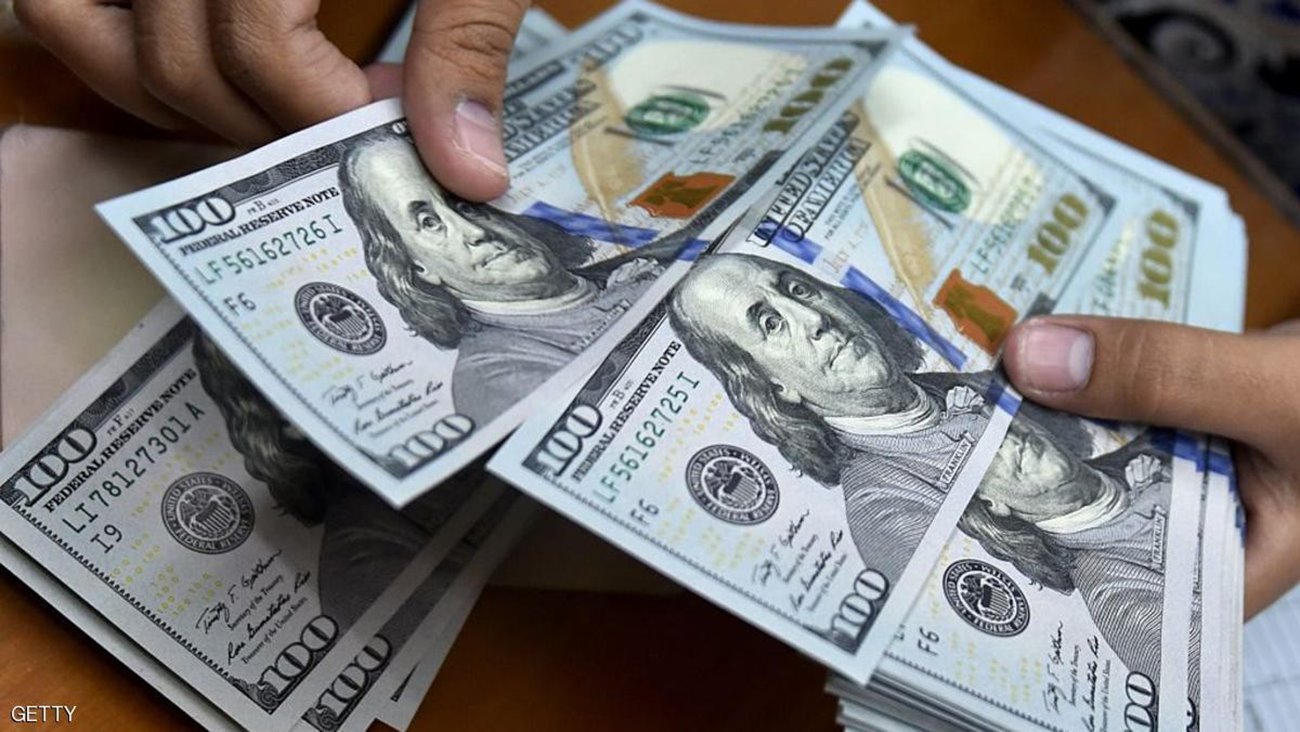 He believes that the decline in the dollar price is a good opportunity to reduce the prices of commodities, especially food commodities, clothes, vegetables and fruits. Former head of the Importers Division in the Chambers of Commerce, he says that theoretically, the decline in the price of the dollar against the pound contributes to lowering the prices of goods, especially imported goods, in the same proportion, but in practice this does not happen for several reasons. He added, “The decline in the dollar’s ​​price is for long periods, which makes it an ineffective decline in the cost of production, and therefore it is not reflected in commodity prices.” He pointed out that commodity prices are linked to the cost of their production, and a decline of 25 piasters over a period of months or 1.5 pounds per year in the dollar price does not affect the total cost of manufacturing, whether in imported goods that bear the cost of transportation and fees, or locally manufactured goods that import raw materials. The dollar prices witnessed a noticeable decline against the pound on last Monday, as the purchase price suddenly broke the 16-pound barrier, and the average rate in banks reached its lowest level since the end of February 2017.

"Post" signs an agreement with "DHL" to stimulate express freight movement in Africa.

The port of Rotterdam is the largest port in Europe: