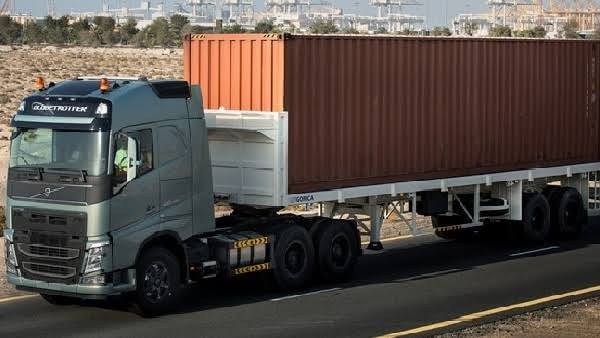 The road to success begins with a step … the slogan raised by the team of the “Waz3ly.com” website specializing in shipping, which began in early 2015 by contracting with the supermarket “Panda” to distribute its posters, and the activity expanded to become an electronic platform for distribution and express shipping, and the company is preparing in the coming period To start foreign expansions and launch international shipping services in early 2020, with a study to launch shipping centers in the governorates and some Arab countries, especially the UAE and Saudi Arabia, within two years. Ahmed Abdel Moneim, CEO and founder of “Waz3ly.com”, said that in 2015 he started the distribution activity and included the distribution of “flyers”, magazines and newspapers, gifts and other products, indicating that these services were poorly provided, which prompted us to provide them to customers. With a new look and high quality.