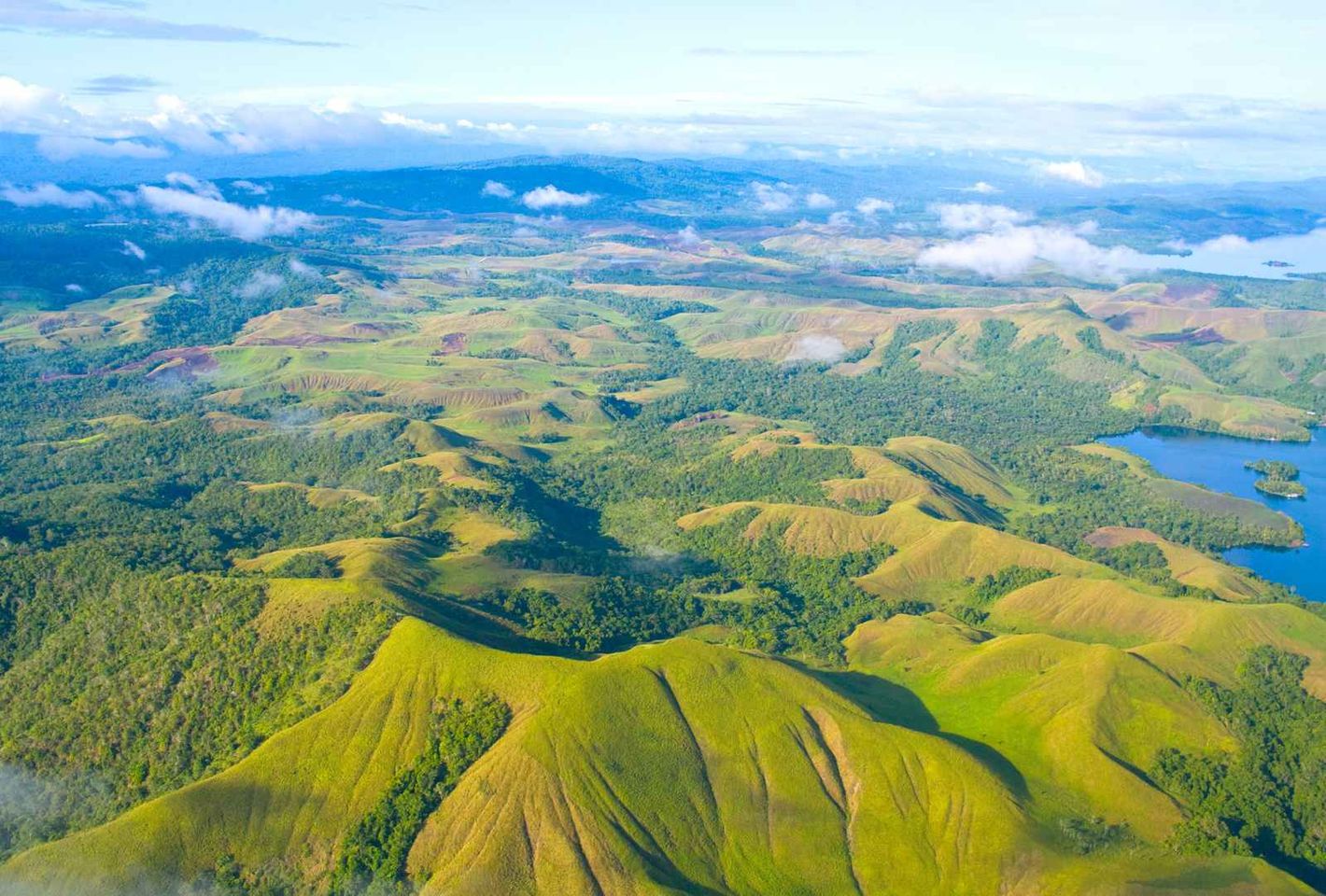 Papua New Guinea announced that it will refuse entry to travelers from Asia, in an attempt to keep the Corona virus spreading in the Chinese city of “Wuhan” outside the country. The Immigration and Citizenship Authority of Papua New Guinea said, in a statement reported by US news network CNN, today, that all operating aircraft and passenger ships carrying passengers from any Asian port will be refused entry to the country.A spokesman for the National Airports Company, Emma Kumang, confirmed to CNN that the ban was put in place yesterday, and it will go into effect until further notice. Asian ports.
The move is among five new measures put in place to prevent the virus from entering the country bordering the Pacific Ocean. Other measures include a temporary closure of the border post of the city of “Wutung” with Indonesia, in addition to a temporary suspension of the visa regime on entry to all eligible countries, and the imposition of examination Immediate thermal imperative for all Papua New Guineans returning from abroad and residents of the country returning from Asia.

Land freight and why it is one of the most important means of shipping.