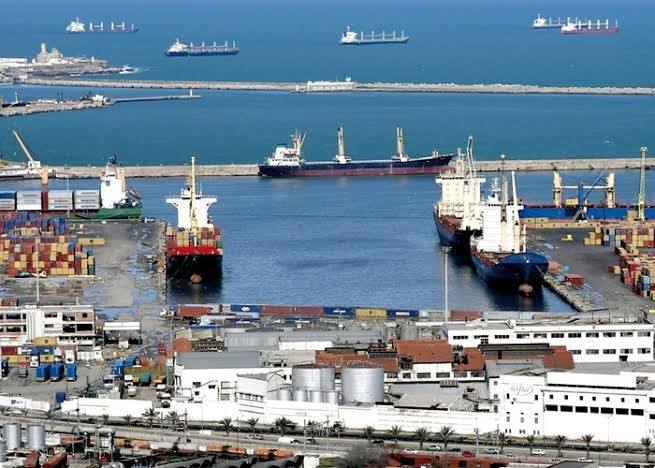 4 commercial ports in Algeria got rid of the management method imposed by the government of former Prime Minister Ahmed Ouyahia, who is currently imprisoned in El Harrach prison, by making them affiliated with the government complex of ports, which was responsible for collecting profits instead of port institutions. Sources connected with the file stated that the decision came more than a year after the measures taken by the government of Ahmed Ouyahia, as the government’s move was implemented on May 1, 2016, and it was stipulated at the time that the ports and their branches, including those in partnership with foreigners such as the ports of the capital and Jin Jin Bijil (DP World) returns its profits and monitors its financial management to the government complex of ports, “Sarpur”.

Who can tell us what this map represents for us as shipping workers?

One of the important articles that may interest anyone interested in the shipping field.