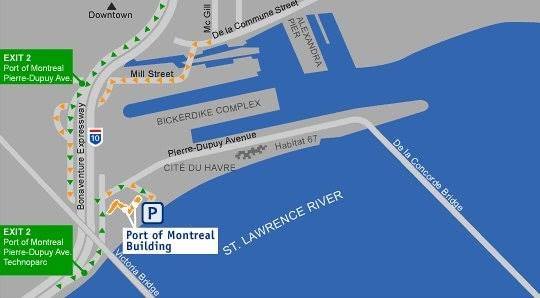 It connects more than a hundred countries around the world, through several famous shipping lines, as the port is located on one of the largest shipping lanes in the world – the picturesque St. Lawrence River, and is also the shortest route between the Mediterranean ports, Europe and North American markets, and the port is located at a distance 1,600 kilometers from the Atlantic, so it is the closest port to the heart of the North American industrial zone, representing the Dahir region for about 100 million US and Canadian beneficiaries. It is also one of the leading container ports that serve the North Atlantic, so more than 20 million tons of various goods are handled in it: general cargo (contained and uninhabited), grains and other dry bulk cargo, petroleum and similar products, and the movement of containers in it from exports or Imports at a level that allows for a great economic prosperity, allowing shipping lines to offer their services on a permanent and regular basis. In addition to supplying industry with all necessary raw materials and products and facilitating the movement of exports, the Montreal Port also creates nearly 18,000 jobs and generates about $ 2 billion annually.

Types and sizes of shipping containers. 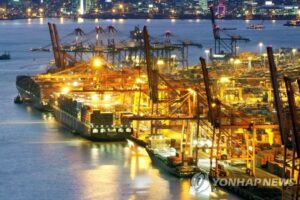 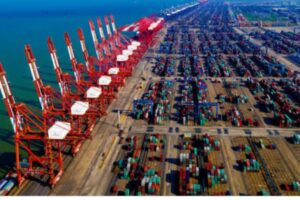 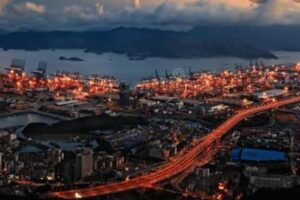