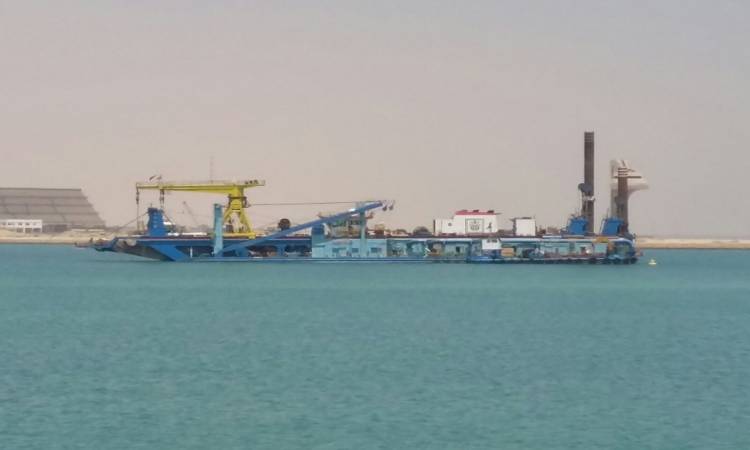 The Suez Canal contracts with a French company to build ships to combat petroleum pollution.