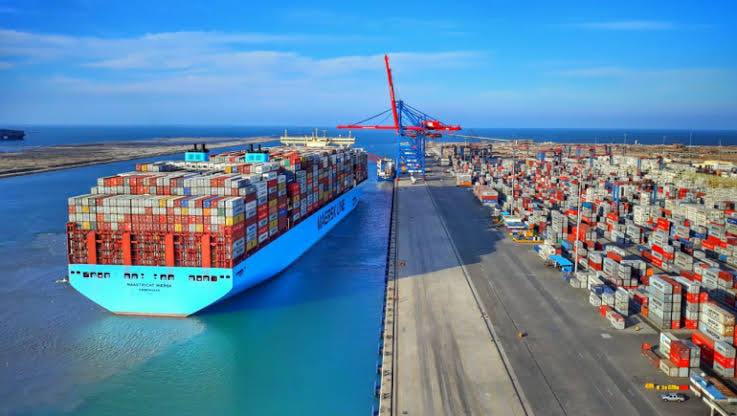 An increase in exports over imports by 18% at Red Sea ports during 2019.

60% increase in air and sea freight rates due to Corona.