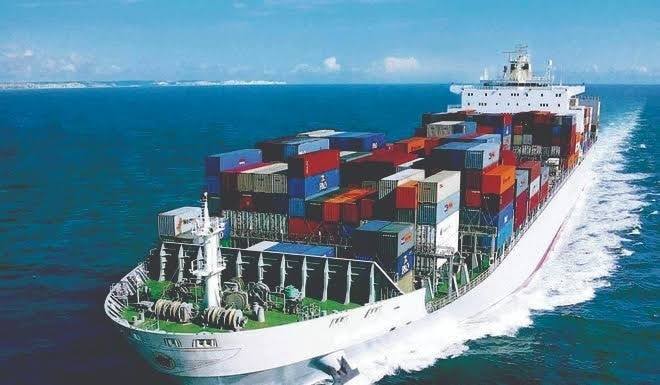 The prices of air and sea freight increased by 60%, due to the consequences of the new Corona virus, as well as the major refusal of the major air and sea freight companies to operate in the Chinese market, whether for specialized aircraft in shipping or passenger aircraft. A number of shipping company officials stated, in statements to “The Vision”, that the shipping movement is still operating, but in a very light way to transfer agreed orders before the emergence of the virus, noting that the Chinese factories are most affected by the fact that the majority of the raw materials are imported from there, As well as the consumer sectors, such as clothing, shoes, and others. The officials stressed that the biggest problem will be when things return to normal after getting rid of the virus sooner or later, as it is expected that freight rates, especially air, will jump by about 300%, due to the strong demand that air carriers will face to transport goods from China.

The Suez Canal contracts with a French company to build ships to combat petroleum pollution.

Signing the commitment contract for a multi-purpose terminal in Alexandria Port.