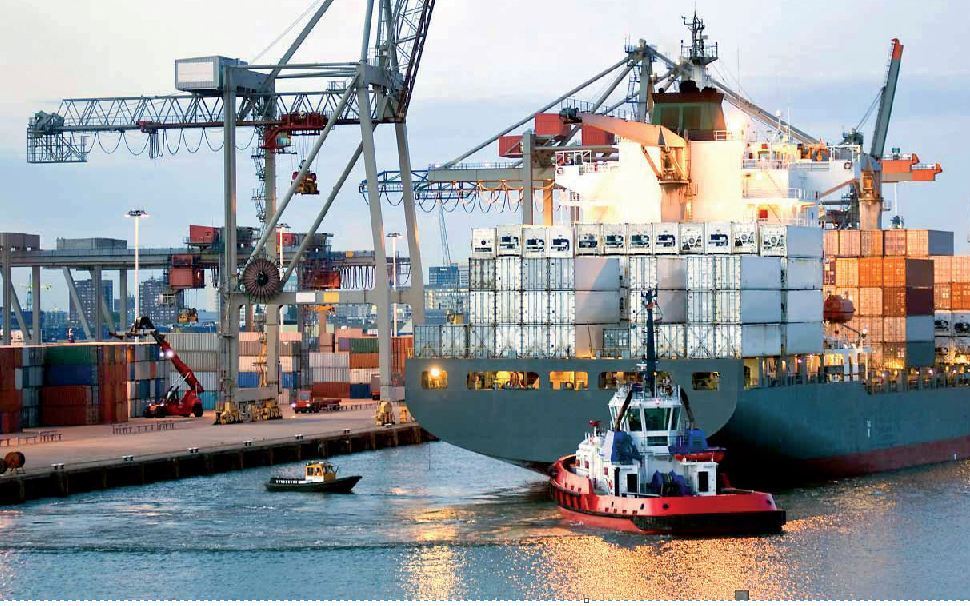 The Arab Academy for Science, Technology and Maritime Transport announced the holding of the annual conference “Marology in its ninth edition, in Alexandria, despite the entry of Corona virus into Egypt, and the announcement of some infected cases. It was expected that the conference would be postponed or canceled after the cancellation of the Suez Canal Economic Authority conference to promote investment in the region. The conference is sponsored by Prime Minister Mostafa Madbouly. The Ports Training Institute announced the approval of the Council of Ministers headed by Mustafa Madbouly. The Arab Academy for Science, Technology and Maritime Transport will organize the “International Maritime Transport and Logistics Conference” “MARLOG 9” at Al-Zahraa Hall in the Hilton Green Plaza Hotel in Alexandria during the period from 29-31 March 2020.

The Ambassador of the United Arab Emirates in Denmark is looking to increase the activity of maritime freight and develop the digitization system in the shipping industry.

Serious turbulence in global shipping .. and «UNCTAD» warns of the accumulation of "floating storage"