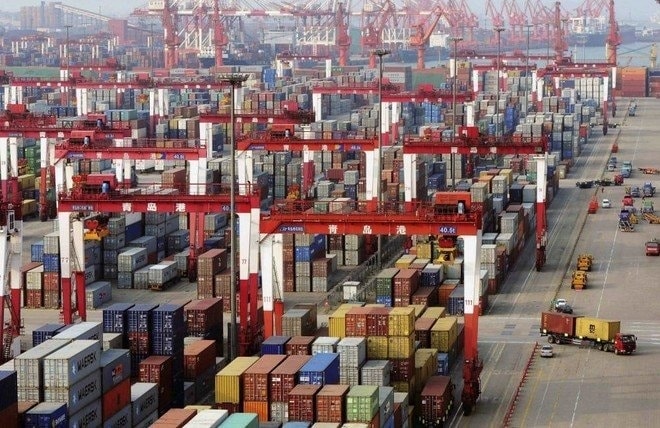 The United Nations Trade and Development Organization (UNCTAD) believes that it is too early to gauge the full economic and commercial effects of the Corona virus outbreak, but shipping data do show a change in the operational behavior of container ships and the amount of petroleum products on the water. “The outlook for the restoration of economic and commercial activity and the demand for refined oil products – especially in East Asia – is a situation of weakness. The epidemic has not taken its course yet, but even after the spread of the disease recedes and China begins to return to normal commercial activity, it will take time A long way to overcome the pressures on the global trading system. It is unlikely to return to the medium and long-term trends in the field of maritime transport and trade before the second half or until the last quarter of 2020. ” “The visits of container ships to Chinese ports – measured by the number of ships scheduled to arrive and the cumulative capacity in containers equivalent to 20 feet in late January and early February – have decreased dramatically. At the same time,” the organization adds in a report issued yesterday entitled “The Short-Term Effects of the Corona Virus Outbreak”. The percentage of arrival times of ships that did not return to the port – that is, the scheduled arrival times of ships that did not occur – rose sharply to the levels seen in late February and March.

Despite Corona's injuries, the Marlog 9 Maritime Transport Conference was held at the end of March.

Tensions between Malaysia and Singapore after the collision of two ships.