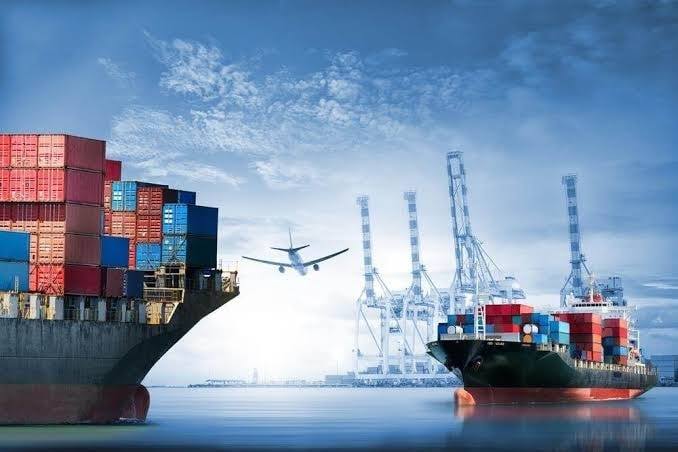 A Malaysian government boat collided with a ship in the disputed waters between Singapore and Malaysia, raising Sunday’s tensions between the two neighboring countries. The Malaysian authorities detained the Greek-flagged cargo ship and arrested its crew members after the accident on Saturday. Relations between the two neighboring countries have been strained since Singapore separated from Malaysia in 1965. Their relations have fluctuated over the past years, but they have deteriorated since Mahathir Mohamad returned to take over as Prime Minister after his surprise victory in elections last year. His relationship with Singapore has long been tense. The level of maritime tensions has increased since the end of last year when Singapore accused Kuala Lumpur of expanding the strait separating the two countries to extend its hegemony over a region that has long been agreed to fall within Singapore’s territorial waters.

Serious turbulence in global shipping .. and «UNCTAD» warns of the accumulation of "floating storage"