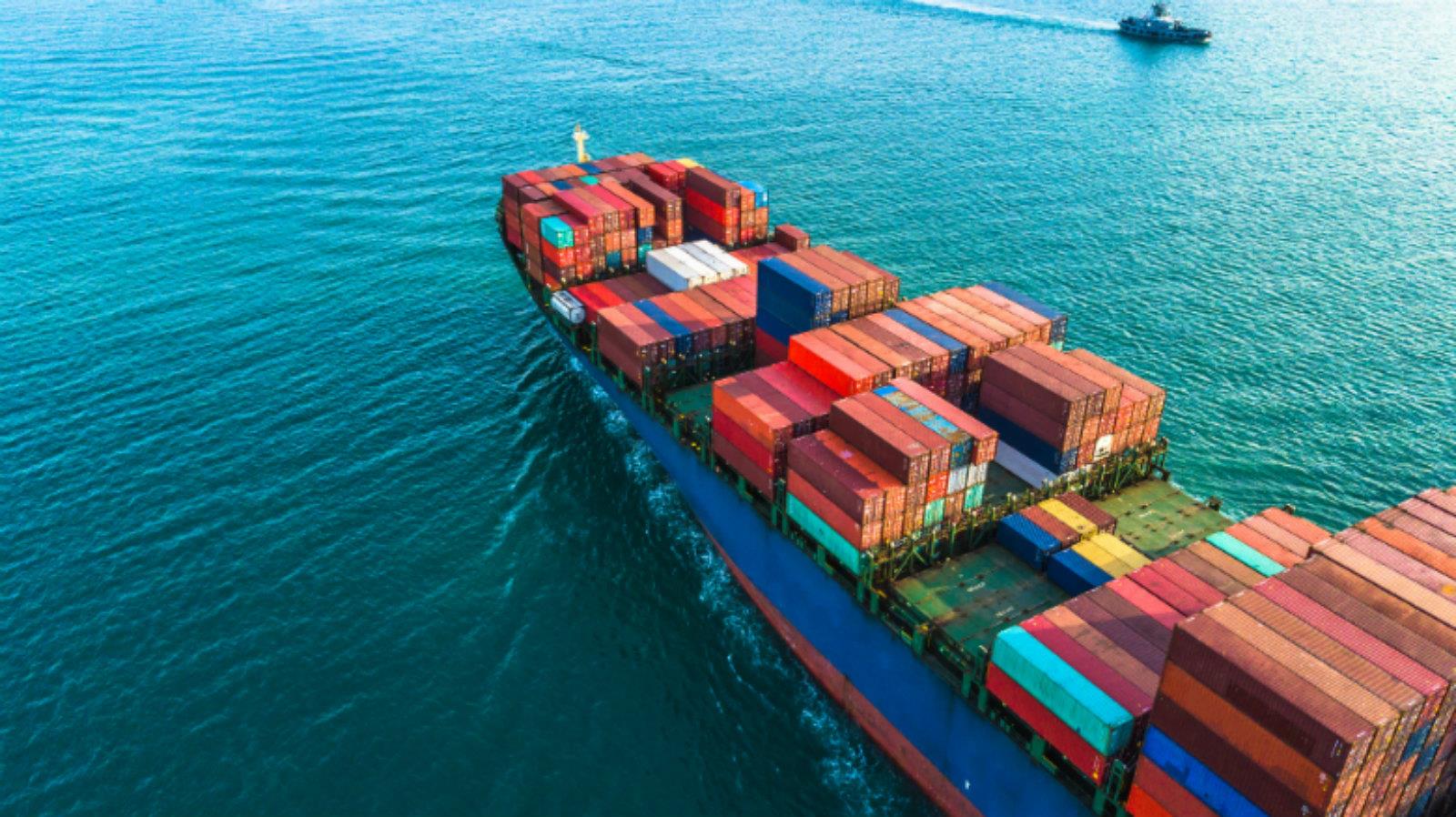 Councils: The increase is rejected from the beginning .. The crisis is global and ‘oil is at its lowest levels. A group of Egyptian export councils handed over international shipping lines proposals to alleviate the burden of international shipping fees, which rose between 30 and 100% in early March, pending their study and response to them during the next few days. Sources told ‘The Stock Exchange, that the exporters met with the shipping lines a few days ago, to submit an official complaint about the increase that the latter announced its application at the beginning of this March, and it varied between 30 and 100% depending on the destination of the shipment.

Russia is planning to pump $ 500 million into the port of Tartus ... and these are the details of the project.

Singaporean companies express their desire to invest in dry and marine ports in Egypt.