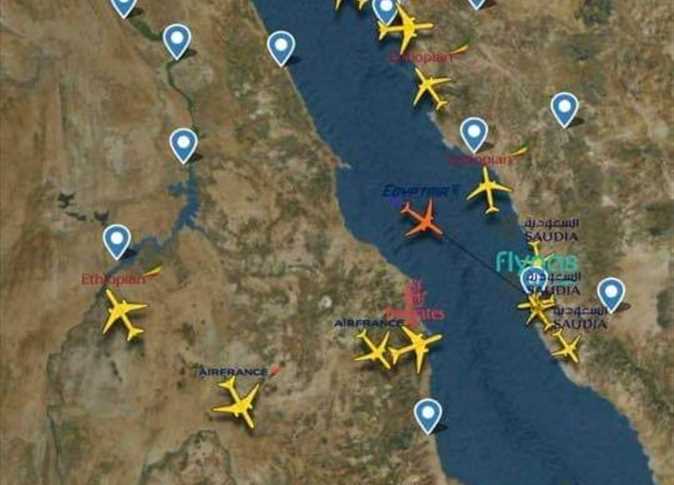 Well-informed sources at Cairo International Airport denied that civil aviation was prohibited, confirming that the decision issued by the Presidency of the Council of Ministers regarding the suspension of air traffic to and from all Egyptian airports was not issued.
The sources told «Al-Masry Al-Youm’ that the air cargo flights are still going on, and there are flights to return the stranded Egyptians from several countries in coordination with the Civil Aviation Authority, confirming that the Minister of Civil Aviation personally led a trip to London to return 48 stuck Egyptians, and returned with them at dawn last Thursday.