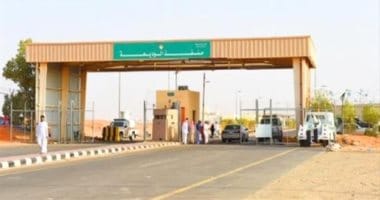 When the manager is still forced to force you to work