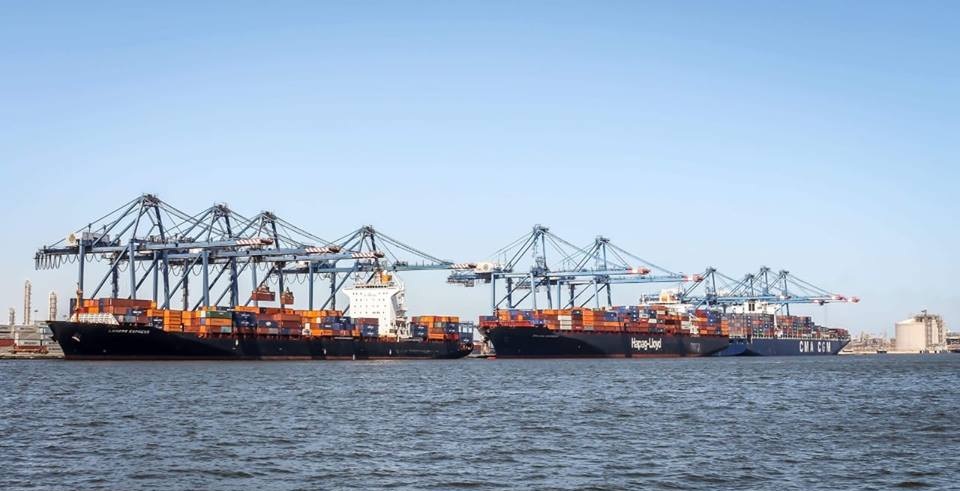 Damietta Port Authority agreed to make adjustments in exchange for services and fees paid by shipping lines, especially those working in container activity, and it is expected to issue them by an official decision within the next few hours. The new amendments stipulated that container ships coming from foreign ports to Damietta port be granted a reduction from the port fee, anchoring and extension at rates ranging from 5 to 40%.
According to the amendments, the port fee is estimated at 2 cents per ton, and 2 cents for anchoring, and the extension fee starts from 300 tons according to the size of the ship, at $ 500 per locomotive / hour, and from 300 to one thousand tons, $ 650, and from one thousand to 5,000 tons, $ 700, and the cost increases Locomotives 50 dollars every 5 thousand tons to finally reach «from 180 thousand to 200 thousand tons 2400 dollars / hour, and from 200 thousand and more 2600 dollars. The decision also stipulated that the shipping lines be granted a reduction from the use of the port’s infrastructure, by rates ranging from 10 to 35%.

Luxury ships are still stuck in the ocean because of Corona.