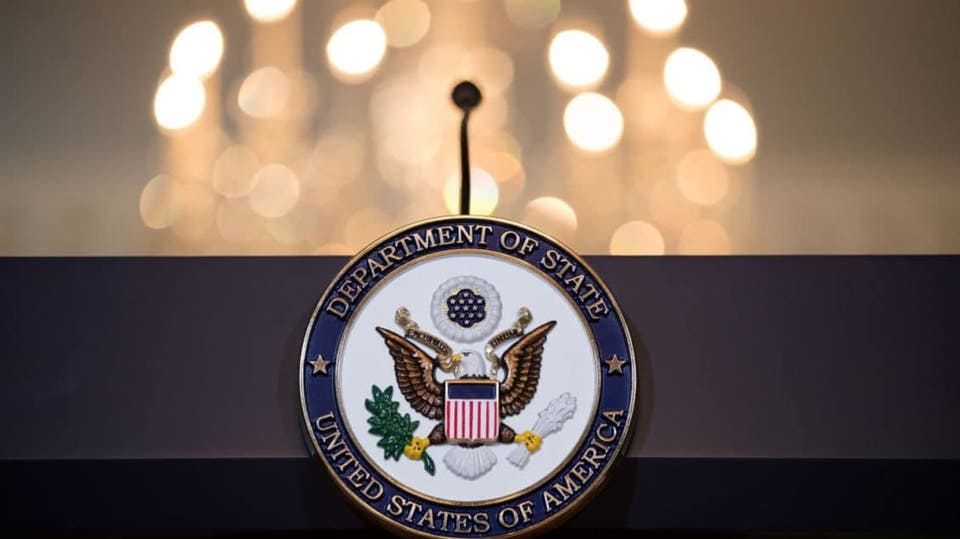 The sanctions imposed on Iranian shipping lines based in Shanghai entered into force, six months after the United States imposed sanctions targeting WMD publishers and their supporters, according to a State Department statement Monday. In addition, the new sanctions include 125 ships and tankers linked to Iran.
The six-month deadline had allowed time for Iranian humanitarian goods exporters to find alternative shipping methods. Iranian shipping lines are accused of transporting items related to ballistic missiles, Iranian military programs and sensitive military materials, including materials controlled by the Nuclear Suppliers Group. “Despite Iran’s allegations that it will never develop nuclear weapons and related systems, the Iranian regime has continued to pursue and purchase sensitive materials for military deployment in violation of United Nations Security Council Resolution 2231,” the State Department statement said.