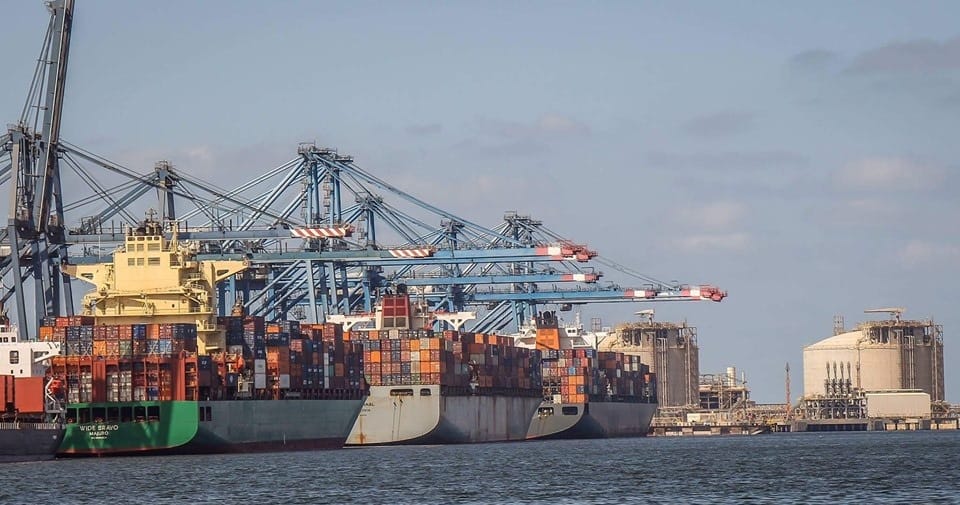 Damietta port received last week tens of thousands of tons of different commodities, as 17 container ships and 48 general cargo ships arrived, while 15 container ships and 45 general cargo ships left. The media center told Damietta Port Authority that the number of ships in the port during the aforementioned period was 131.
The center added that the port received 20175 tons of iron, 19969 tons of pakash, 3544 live cattle, 8,302 tons of rice, 84,701 tons of wheat and 10,893 tons of gelatin.

"Customs": a loss of 42 billion pounds due to the decrease in exports within 70 days.