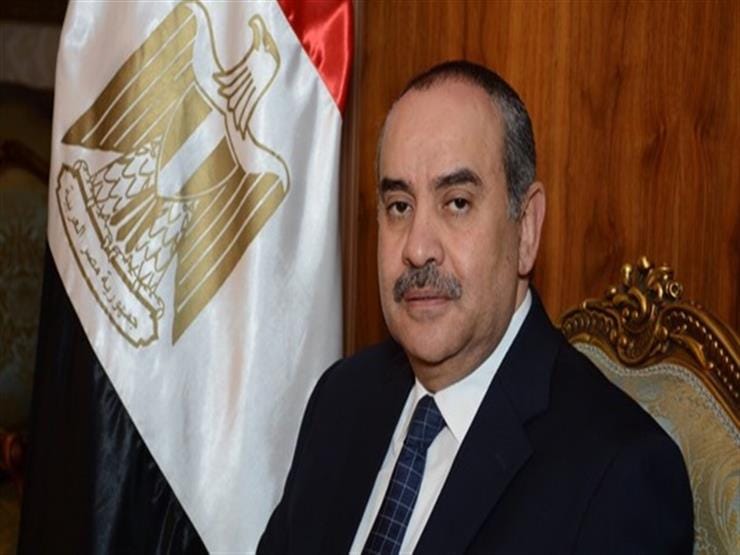 Girls in the job