The United Nations maritime and commercial entities said in a joint statement that the world’s dependence on maritime transport makes it more important than ever to maintain the movement of ships, open ports and cross-border trade flows and support the change of ships’ crew. The International Maritime Organization (IMO), which regulates shipping, and the United Nations Conference on Trade and Development (UNCTAD), which tracks global trade, have repeatedly called on governments to promote crew welfare by allowing crew changes and ensuring seafarers and other marine personnel. Employees have access to documents and travel options so that they can return home safely.

Aviation Minister: Air freight has doubled over the past period due to Corona. 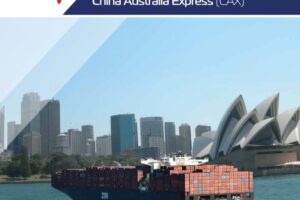 ZIM enters the Australian market with a new service between China and Australia. 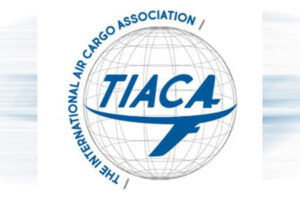 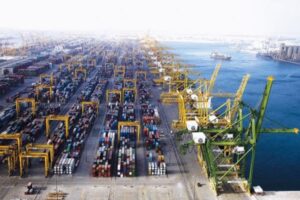