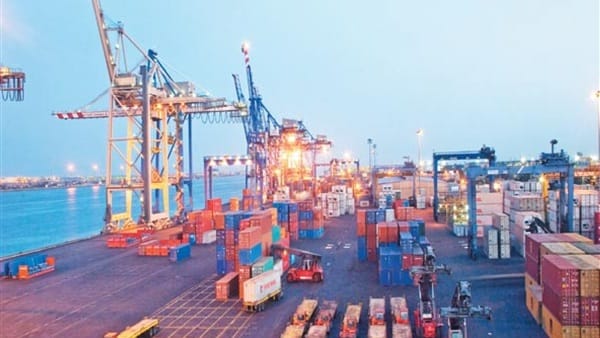 Today, Saturday, the Ministry of Transport issued a statement on the movement of ports during the past 24 hours. The statement stated that the number of arrival ships reached 30 ships, travel ships 30 ships, and general ships “loading and unloading” 69 ships.
The ministry announced that the total exports and imports through the Egyptian ports amounted to 429731 tons during the past 24 hours. It is worth noting that the Ministry of Transport carried out continuous disinfection and sterilization of seaports as part of the precautionary measures for the new Corona virus.

EGYPTAIR AIR CARE Company has carried out 15 air cargo flights to several destinations in the world, between issued and imported to Europe, the Gulf and Africa.

Couples in the company