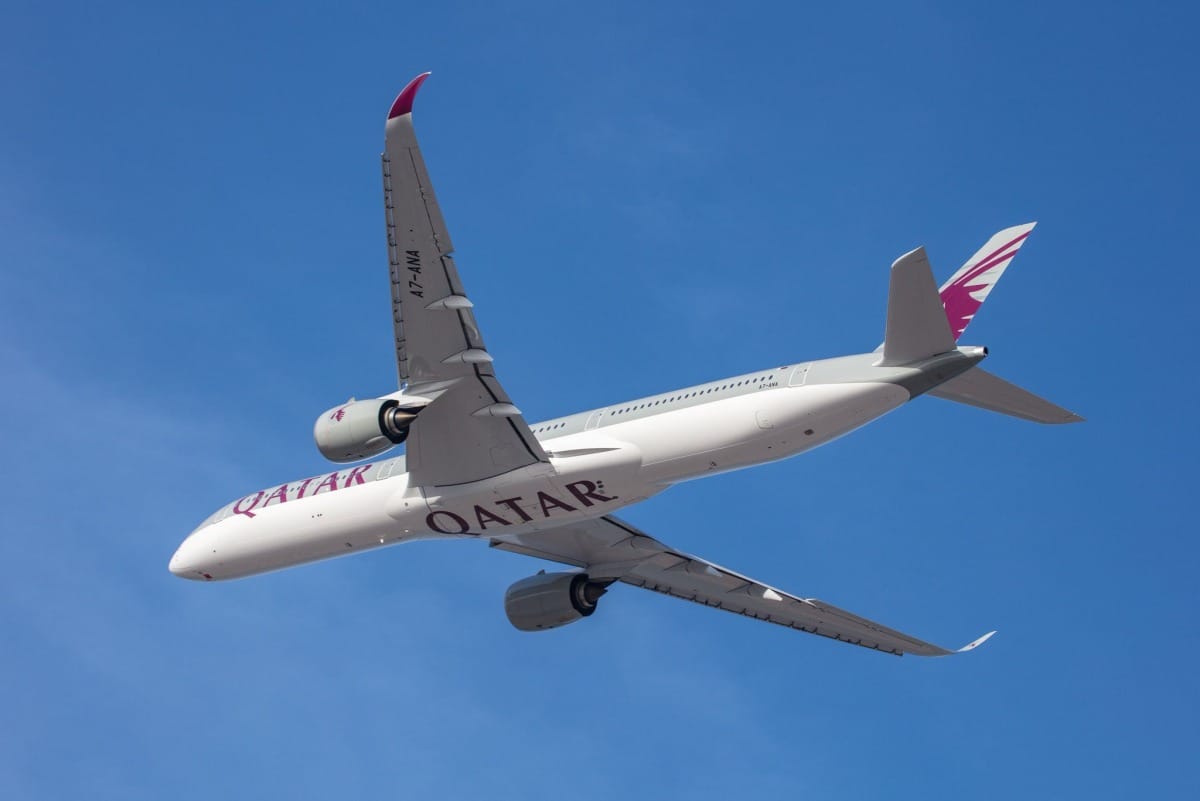 The statistics issued by the International Air Transport Association (IATA) during the month of June confirmed Qatar Airways’ position as the leading airline in the world during the current crisis, and its continuation of carrying the largest number of passengers and air cargo capacity compared to any other airline, to play a major role in leading the recovery phase The global travel sector and maintaining the stability of vital supply chains around the world. The company said on its website that the passenger revenue per kilometer (RPK) index for Qatar Airways reached more than 1.25 billion during the month of June, equivalent to 8.1% of the global market size, with a difference of more than 50% compared to its direct competitors.