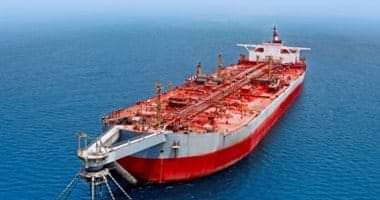 The Executive President of the Supreme Council for the Environment in Bahrain, Mohammed Mubarak bin Dinah, affirmed Bahrain’s support for the efforts undertaken by the Kingdom of Saudi Arabia and Yemen to avoid an environmental disaster in the Red Sea region. Bin Dinah added – during the special session of the Council of Arab Ministers meeting via video communication, according to the Bahrain News Agency today, Wednesday – that this emergency meeting was held in response to the request received by the Council’s technical secretariat from Saudi Arabia with the aim of discussing the ways and mechanisms of Resolution No. 582-D-31- 10/24/2019 regarding the environmental situation in Yemen, according to the statement: “Emphasis on finding an appropriate solution to avoid an environmental catastrophe due to the failure to maintain the Safer oil ship since 2015 AD.”

The Alexandria Chamber of Commerce discusses the mechanism of implementing the single window in customs.