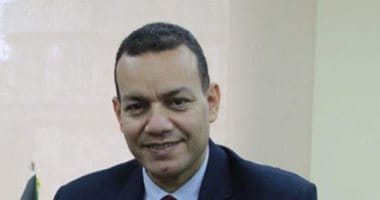 Mohamed Abdel Mawla, an insurance consultant at the General Authority for Financial Supervision, member of the Marine Insurance Committee, units of the Egyptian Insurance Federation, confirmed that there has been a recovery in the rates of marine insurance activity during the last period, after the return of the maritime trade movement, which was stopped due to the Corona virus crisis, and the growth rates of activity in the market increased. By about 30% better compared to the previous period, Abdel Mawla pointed out in statements to “The Seventh Day” that the directives of the political leadership to develop ports and logistical services help in facilitating the circulation of goods within the ports and accommodating a larger number of ships in a short time, as well as developing the infrastructure and establishing the area Economical in general, which helps in making Egypt a center for global trade, which raises the rates of marine insurance activity.

Photos of transporting 120 containers from the Dekheila port to Ain Sokhna by railway.