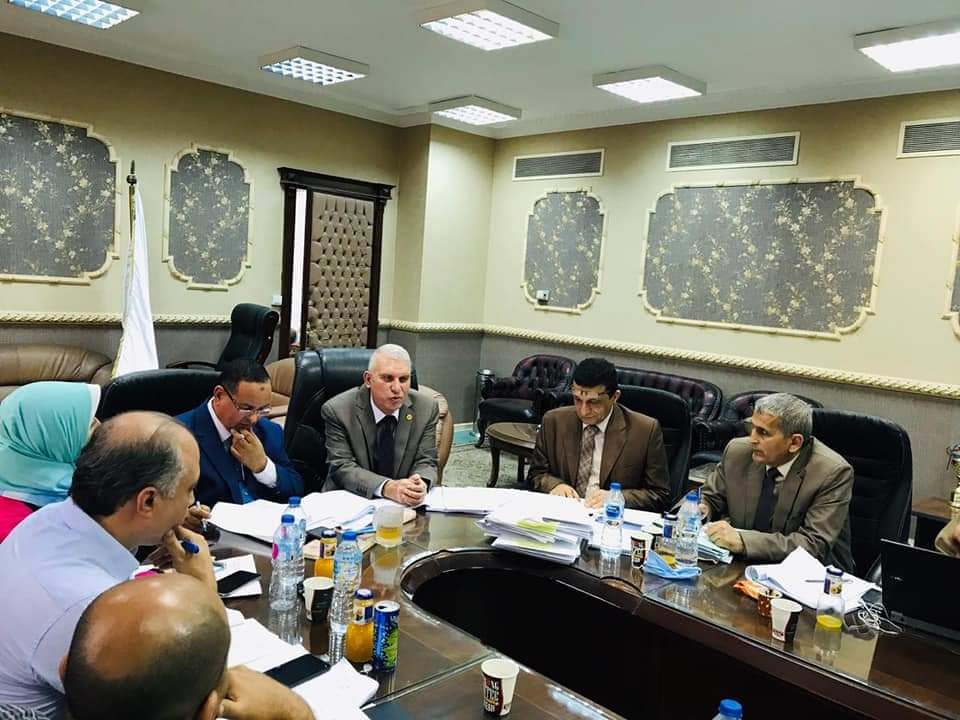 The Customs Authority is preparing to draft the executive regulations for the new customs law, which was issued during the past two months. The Customs Authority announced that a meeting of the committee formed by the decision of Mr. Kamal Najm, Head of Department No. 109 of 2020, headed by Professor Al-Shahat Ghatouri, Head of the Central Administration for the Affairs of the President’s Office, and the membership of the members of the specialized committees to review the draft new executive regulations of the Customs Law in accordance with the latest amendments to the draft Customs Law .

Samalouti: Forming a technical committee from the customs and leather chamber to amend the indicative prices for fondant and shoes

Today .. the implementation of the automatic transport system in Damietta Port began.