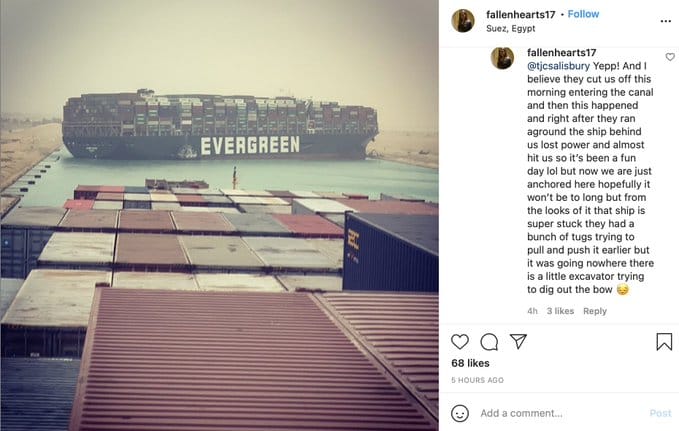 Navigation stops in the Suez Canal, and Egypt adjusts the ship transit system.
The delinquency of a huge container ship in the Suez Canal, today, Wednesday, led to the suspension of navigation in this international artery, and the occurrence of congestion in the Mediterranean and Red Bahrain.
The Taiwanese company “Evergreen Marine” said in a statement that the container ship ran aground, most likely due to sudden strong winds.
Evergreen, which charters the container ship for a specified period, said that the ship’s owner told it that it believed what happened was the result of “sudden strong winds that caused the ship’s hull to deviate from the waterway, crash to the bottom and aground.”

Finance Minister: Connecting all land, sea and air ports through the "single window" platform at the end of June.

It has nothing to do with the stranded ship.. Who is Marwa El Selahdar, the Egyptian captain? 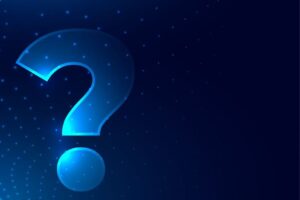 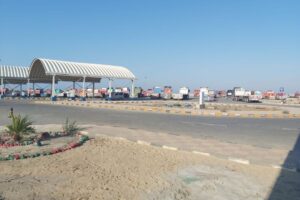 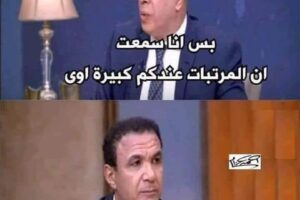 When they are thinking about working in an international shipping company, they keep holding dollars