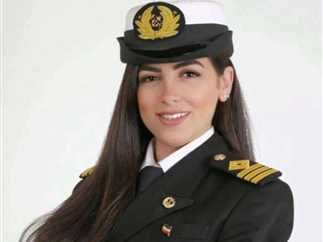 The hashtag of the Suez Canal, the most widely used on search engines and various social networking sites, was issued due to the stranding of a giant ship in the middle of the canal, as news circulated about traffic in the Suez Canal, and during the past hours, video clips spread showing a huge ship, impeding movement.
The spread post about Captain Marwa, as follows: “To the one able to challenge and confront, the ship was stranded crosswise in the Suez Canal, and the movement in it stopped in an incident that happened only 3 times in history: the tripartite aggression, the setback, and this time.”

After a huge ship ran aground.