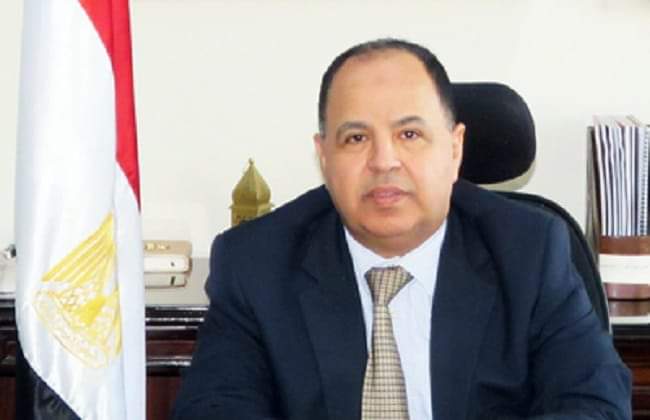 Dr. Mohamed Maait, Minister of Finance, issued a decision to launch the second procedural phase of the “ACI” pre-registration system for shipments, which includes a number of controls and procedures that must be adhered to.
He stressed the ministry’s keenness on the gradual implementation of any new electronic system; To facilitate those dealing with it so that they can join it, in a manner that ensures the accuracy of its implementation and the achievement of the objectives. The minister confirmed the launch of the trial implementation of the pre-registration system for incoming shipments at seaports starting from the first of this April, and the mandatory implementation is scheduled to start next July.

Sherif El-Gabaly: Shipping support to Africa is the main focus of the new program to support exporters.

Sherif El-Gabaly: Shipping support to Africa is the main focus of the new program to support exporters.

Dr. Sherif El-Gabaly, Chairman of the Parliament’s African Affairs Committee and President of Abu Zaabal Fertilizers and Chemicals Company, said that supporting shipping to African countries is the most important item in the new program that is being prepared to …