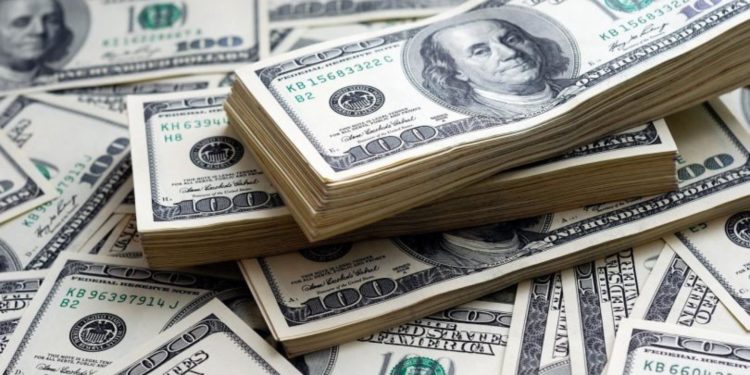 – Bankers expected that the dollar’s ​​prices would continue to rise against the pound in the short term in the next two weeks, affected by the exit of some foreign investments from government debt investments in emerging markets, including Egypt. One pound and 16 pound. “

-Navigation companies raised freight rates from Egypt at the beginning of March between 30 and 70%, although they increased by between 20 and 30% at the beginning of this year, which exporters complained about, and they expected negative effects on Egyptian exports in general. Nader Shanab, director of marketing at the company, Jalila for the export of agricultural crops, said that the international shipping lines informed the exporters in Egypt with an increase in freight rates, “the freight” beginning in March between 30 and 50%, and that for goods sold, Egypt and China increased to 70%.

Customs seeks to increase control against smuggling by x-ray (document).