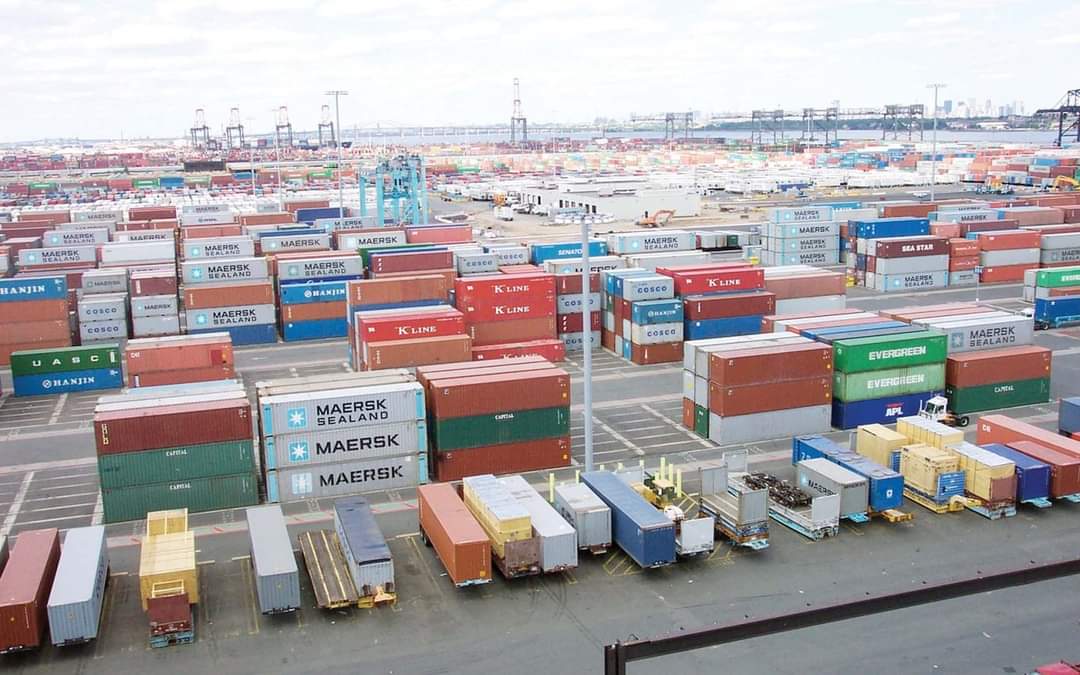 A new customs system based on the availability of shipment data and documents. Dr. Hisham Youssef, representative of the “Cargo X Blockchain” company in Egypt, stated that there are many advantages provided by the Cargo Pre-Registration System (ACI) as the implementation will take place through the Customs Authority during the coming months. He added in statements to Al-Mal that the shipment pre-registration system (ACI) is a new customs system that depends on the availability of shipment data and documents (the commercial invoice and the final or initial bill of lading) at least 48 hours before shipment so that the concerned authorities can monitor any danger to the country. Through a risk management system, where the Egyptian state places top priority to ensure the security of its citizens.