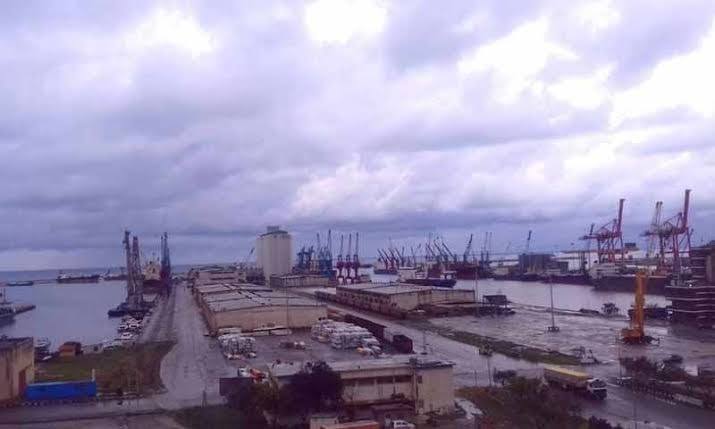 Yuri Borisov, Russian Deputy Prime Minister, said that Moscow intends to invest 500 million US dollars in the port of Tartous, in western Syria. The Russian official added that his country intends to build a grain center in the port, to enhance its presence in the Middle East markets, indicating Moscow’s intention to organize the work of the old port and build a new commercial port, and to build the necessary infrastructure in the port, and indicated that this may begin next year. And he added that Moscow will also start delivering 100 thousand tons of grain, in the framework of aid to the Syrian regime by the end of this December, and these supplies will continue until the second quarter of next year, according to the Russian (Interfax) agency.