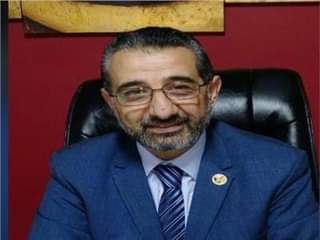 Dr. Amr Al-Samdouni, Secretary of the International Transport, Shipping, Unloading and Logistics Services Division at the Cairo Chamber of Commerce, revealed that the Customs Authority refused to make any amendment to the ACI system for pre-registration of shipments before implementing this system experimentally on the first of next April for a period of 3 months.
In statements to “Akhbar Al-Youm Gate”, Al-Samdouni indicated that the owners of shipping and unloading companies raised questions during their meeting with officials of the Customs Authority about the system of pre-registration of shipments, the most important of which are the alternatives to this system in the event of the “system failure”, and who bears the losses if the shipment is rejected. As a result, an error occurred in the registry.

It has nothing to do with the stranded ship.. Who is Marwa El Selahdar, the Egyptian captain?

The biggest pressure in the history of global shipping .. Rising costs threaten the supply of goods.